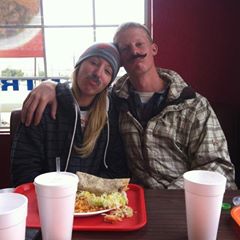 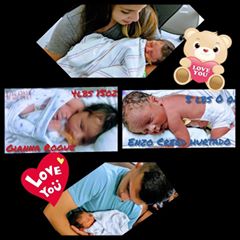 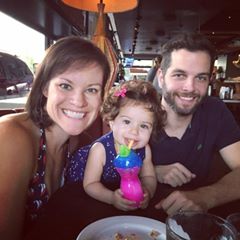 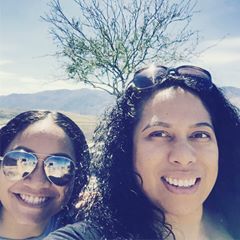 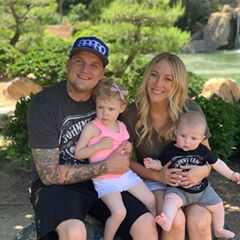 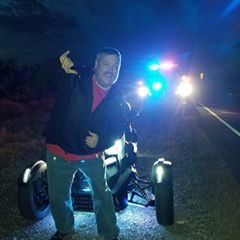 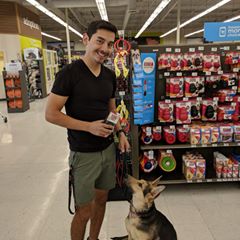 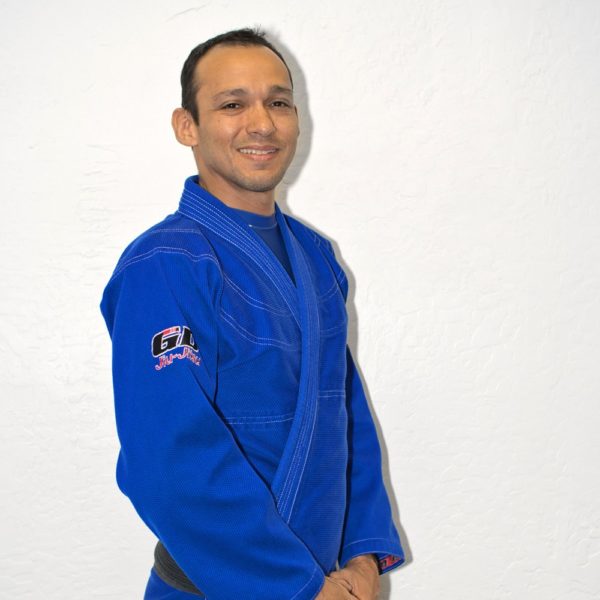 Born and raised in Rio de Janeiro, Brazil, on December 23,1974, Gustavo is a proud father and husband, and a fifth-degree Black Belt in Brazilian Jiu-Jitsu under Andre Pederneiras, the co-founder of the team Nova Uniao.

Along with being a world-class competitor and having over 25 years of coaching experience, Gustavo is a published author, a public speaker as well as a certified Mental & Life Coach with a Bachelor’s degree in Physical Education from UFRJ (Universidade Federal do Rio de Janeiro).

Gustavo left Brazil in 1999 with a $2,000, two bags, and one teenage dream: to have his own academy. Somewhere he could make a living and change lives through teaching the art of Brazilian Jiu-Jitsu.

After many years of sacrifice and dedication, the Gustavo Dantas Jiu-Jitsu Academy was established in Tempe, Arizona, on March 6th, 2012, re-enforcing the statement, “Believe in your dreams. Hard work pays off”.

Before opening his academy, Gustavo was the Jiu-Jitsu coach at Arizona Combat Sports for twelve years, where he achieved his 2-0 Mixed Martial Arts record. During that time, Gustavo started the mission of promoting Jiu-Jitsu in the state of Arizona and now serves as the President of the Arizona Brazilian Jiu-Jitsu Federation.

Under his guidance, a small “in-house” tournament with less than 40 competitors in 2001 grew into a well-respected competition with over 4000 competitors yearly in 2019 with over six events per year, helping Arizona to be recognized as one of the top Jiu-Jitsu areas in the United States.

In addition to running his academy full-time, Gustavo has a podcast called www.thebjjmentalcoachpodcast.com

Dedicated to entrepreneurs, small business owners and/or aspiring entrepreneurs who train jiu-jitsu, the podcast helps those want to take their mindset to another level on and off the mat.

The podcast is an extension of Gustavo’s Mental Coaching Program THE BJJ MENTAL COACH, which its mission is to help the Jiu-Jitsu competitor, to become even more emotionally mature to overcome the mental blocks that can prevent you from performing to the best of your abilities, and achieving the success you desire on and off the mats. www.thebjjmentalcoach.com

And the last, but not least, Gustavo is the co-founder of the non-profit organization Jiu-Jitsu Tribe.

Jiu-Jitsu Tribe supports social projects who offer free jiu-jitsu classes to unprivileged children and young adults in impoverished communities inspiring, impacting and improving their lives to help keep them away from drugs & crime, creating hope and creating champions on and off the mats.

Your donation helps projects to pay for their monthly expenses and facilities makeovers. Visit www.jiujitsutribe.org to learn more.